Keith Morgan of Nottingham City Council attended the 16/10/17 Pedals meeting to discuss the proposals for Broadmarsh redevelopment. Here are the key points:

Concerns and issues to consider:

Incidentally, an item appeared in the 3 Nov Nottingham Evening Post on the dangers for cyclists in the Broadmarsh area. 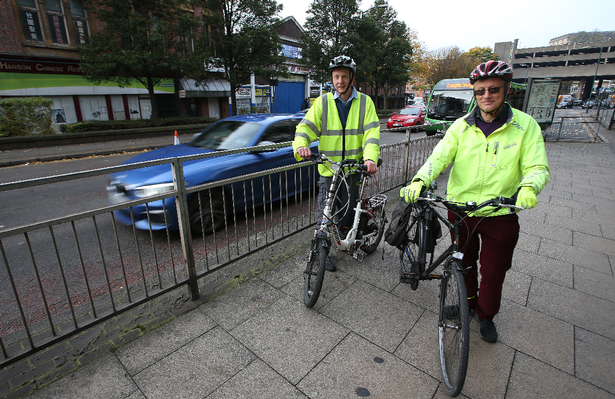