UPDATE: The official opening on December 14th has now been cancelled. A revised date will be arranged in the New Year. 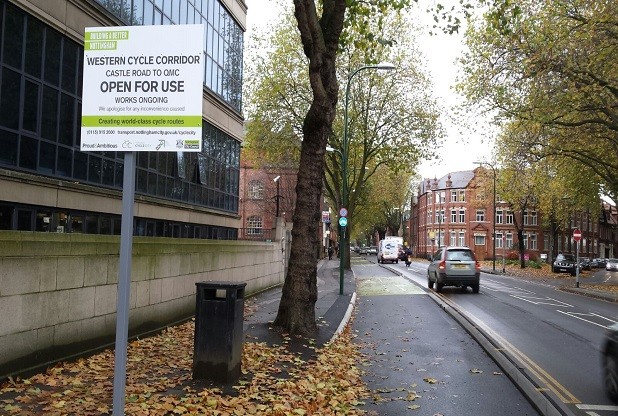 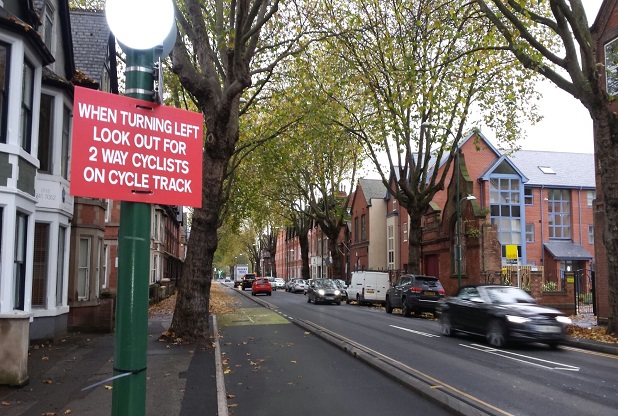 Also a free public Cycle Ride to be organised and promoted with Ridewise for the 17th December to encourage getting to know the route and get people on their bikes.

How to Use guides: Three videos produced by Nottingham BikeWorks for NCC promoting the new cycle facilities of side roads and the cycle superhighway have been developed theses will be added to social media channels and promoted as part of the launch to help promote the importance of safety on the new routes and how to use guidance.

Signage and branding of route: The new signage will be launched at this event providing examples of what the new route signage will look like including the revised names of all routes – Western Cycle Corridor will now be called N3

A press release will be sent to media W/C 12th December.